Helicopter Etna Tour: If you think you have seen all of Mount Etna, you haven’t seen anything until you have seen the view from the sky.

After exploring the side slopes of Mount Etna you will see the heart of the volcano – the smoky main crater on the top with the black and yellow landscape and the grey ash clouds.

After your pick-up in Catania or Taormina we will drive directly to the helicopter airfield near Taormina (pickup service on request) and we will start with this aerial and unique tour of Mount Etna by hopping in the helicopter and ascending into the sky above the volcano.

This kind of sightseeing tour allow you to see Mount Etna from a perspective of wonder and awe. Always accompanied by a competent English speaking guide (on request – with surcharge), you will have the best viewpoint on one of the most active volcanos on earth for 25 min.

You will see the spectacular landscape with its 100 side craters, the old and new lava flows around the Mount Etna, special places like the Valle del Bove and you will see the beautiful Sicilian coastline with its turquoise clear sea. During the flight your guide will explain you the specifics about this volcano, the landscape and the history.

If you think you have seen all of Mount Etna, you haven’t seen anything until you have seen the view from the sky. After exploring the side slopes of Mount Etna you will fly by the heart of the volcano – the smoky main crater on the top with the black and yellow landscape and the grey ash clouds. After this impressive experience we will enjoy the fly back to the helicopter airfield.

You want to explore more than just Mount Etna? As an alternative option you have the possibility so visit the romantic Sicilian City of Taormina with a breathtaking view over the famous ancient Greek-Roman theatre and the amazing “Isola Bella”.

Another option for a helicopter flight is a journey to the Aeolian Islands of Sicily: A Paradise of Sea and Volcanoes. You will see one of the most beautiful archipelagos in the Tyrrhenian Sea with a view over the active volcano Stromboli and the main island Lipari.

You will visit the vineyard and production facilities and eventually taste ETNA DOC wines and Sicilian specialties.

After the visit of the vineyard and the wine tasting a light lunch will be served. The menu consists of a selection of typical antipasti, a first dish (pasta or soup) á la siciliana, fresh vegetables of the season, dessert, fruit, espresso, water and 1 selected wine.

We really wanted to see Etna but all the tours were really long and we had an 8 year old we knew wouldn’t last in the heat. We truly debated doing this because it seemed extravagant but we walked away with a day none of us will forget. It was absolutely amazing and insane and our captain Marcello was funny and so kind- and our guide Francesco was so informative not only about the volcano but about the surrounding areas and history of Sicily. Overall we absolutely loved it and highly recommend!

Go-Etna is professional and flexible

Go-Etna took care of us, were flexible with our schedule, and showed us a nice time on the volcano.

A lot of fun

Excellent communication before the tour started, during the tour: the guide was helpful, informative and friendly, felt safe the whole tour! I was not sure about getting sick in the helicopter but the guide really carred about us. I was impressed about this amazing view - better than expected.

The guide and view were fantastic Brilliant - would recommend 100%

No hidden fees - All inclusive

Special Cancellation policy (Detailed in the offer)
Available all year round

Book Now
Available all year round

Book Now
Available all year round

On request, with a supplement, it is possible to request pick-up service also outside of Catania / Taormina, for example: Syracuse, Noto, Messina, etc. Contact us for more information

This tour is also available in a PRIVATE version. Driver, guide and vehicle will be available exclusively for you. Contact us for more information 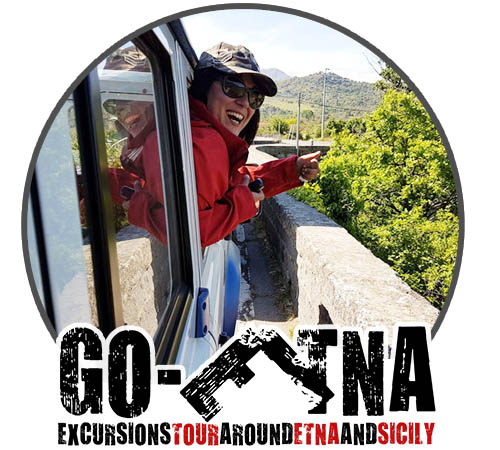 Meet the Team
about us 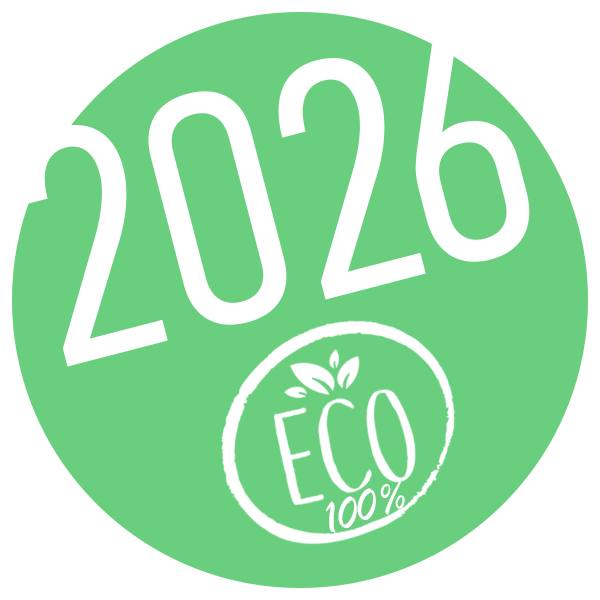 Go-Etna is becoming CO₂-neutral.
Our promise 2026: We make your tour experience 100% sustainable 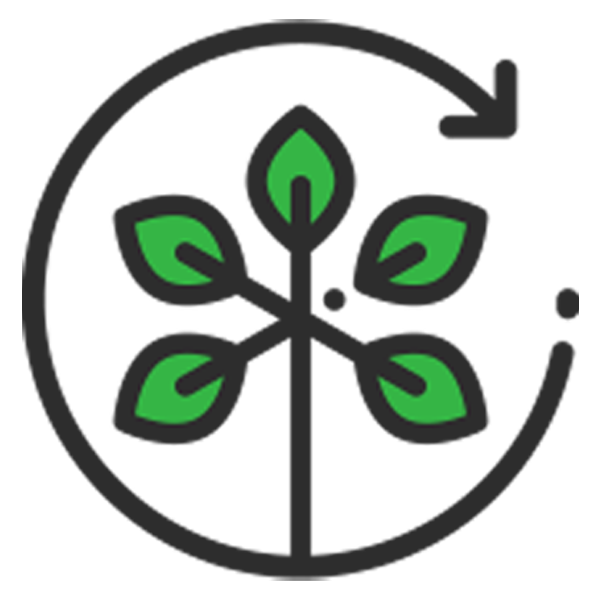 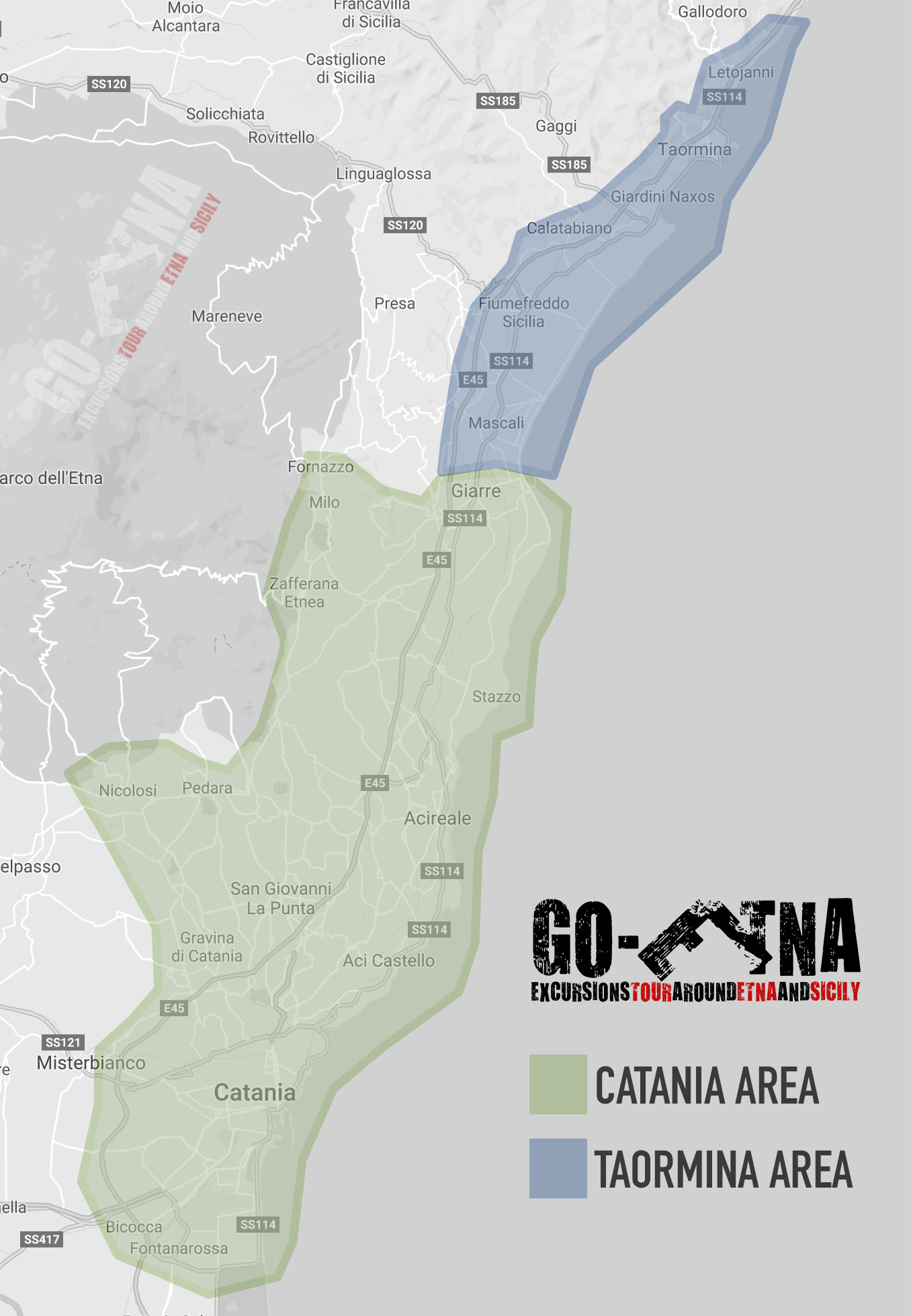 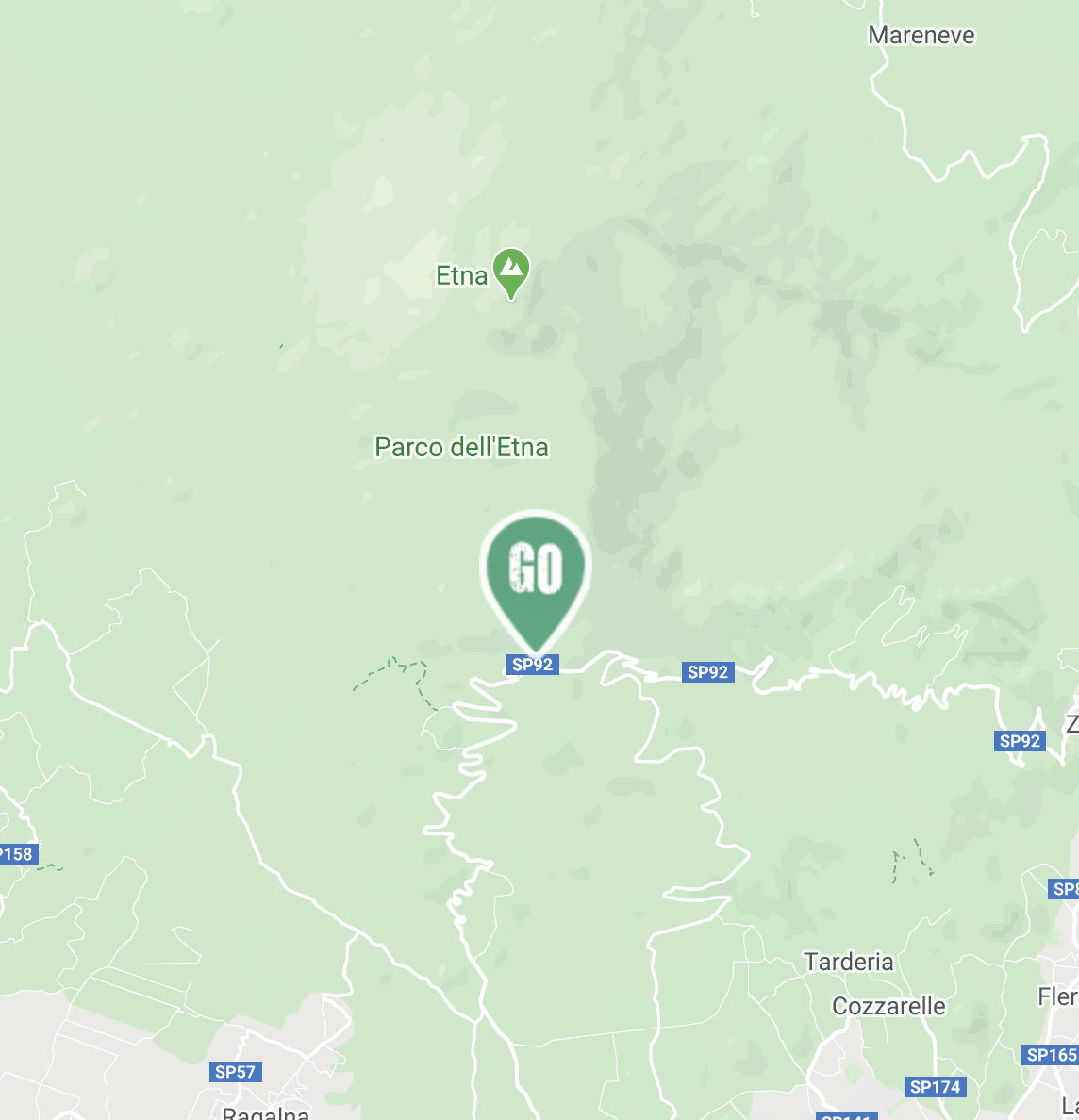 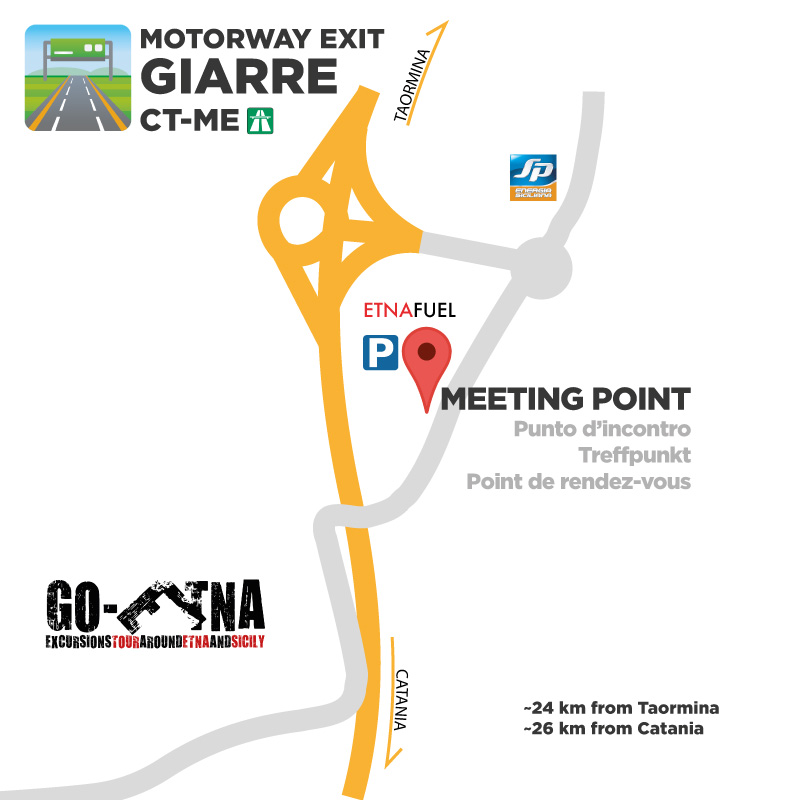