The imposing volcano rises like a queen over the roofs of Catania and is the most famous symbol of Sicily. The special geodynamic position of Etna between the edges of the Eurasian and African plates, which constantly collide with one another and expand the earth’s crust – which in turn leads to cracks – enables the lava to escape regularly. It has destroyed villages and towns several times in history. Nowadays, modern measuring devices can determine when an outbreak will occur.

The volcano is also known for its extraordinarily fertile soil, which caused many Sicilians to settle on the slopes up to 1000 m despite the risk. Pistachios, apples, wine, citrus, honey and mushrooms are among the products that Etna has to offer. One of the most fascinating aspects of Etna is the variation in nature and the diversity in flora and fauna. Pine and birch forests are home to foxes and weasels. The higher you go up the mountain the more, the area is reminiscent of a lunar landscape.

Discover the most active volcano in Europe with our daily excursions on Mount Etna. Choose between the best Mount Etna tours for families with kids like the Mount Etna Jeep Tour including a hike on the craters and a lava cave visit or the exciting excursions with the Mount Etna cable car to explore the active main craters. 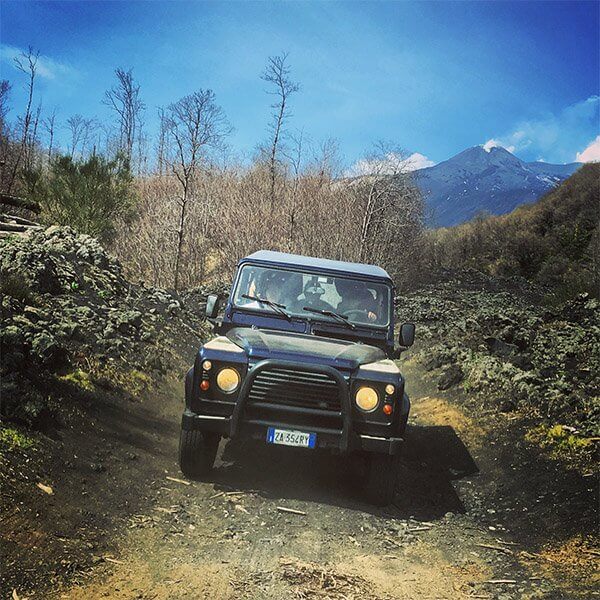 Discover Europe’s largest volcano with our Etna Jeep Tour. During the off-road part with the Jeep as well as during the easy hike, you will explore old and new lava flows and craters, accompanied by an English-speaking guide.

Experience an impressive ride with the cable car tour on Mount Etna with your English-speaking guide. Once arrived at the summit area, you will explore the craters and admire the beautiful view. Thereafter you will visit the lava cave and you will enjoy a Sicilian lunch. 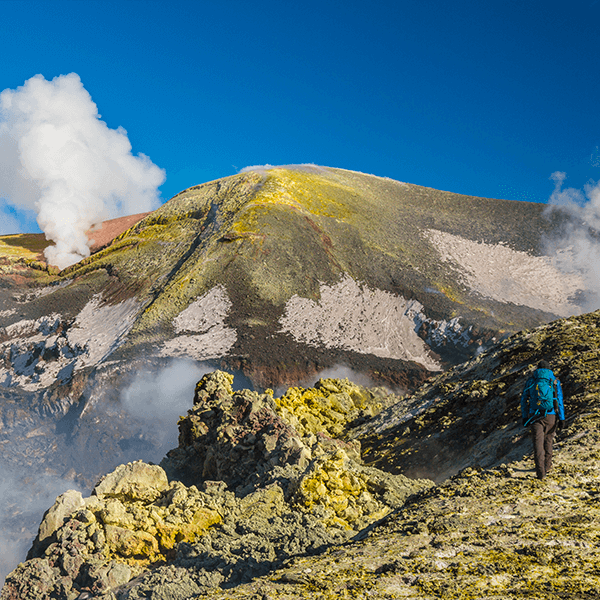 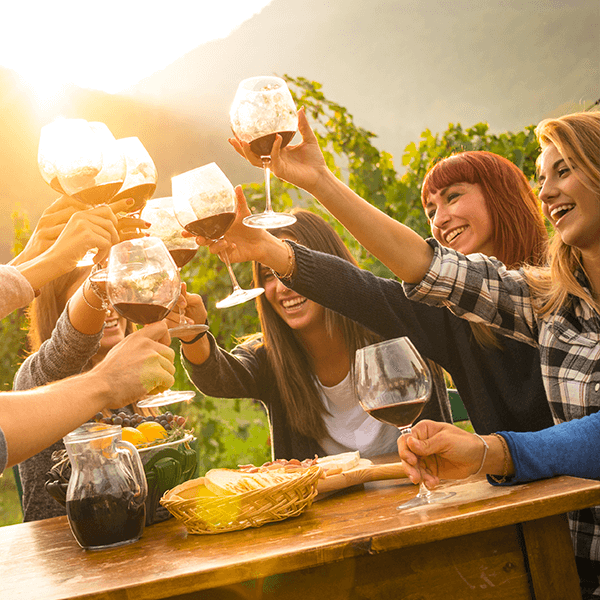 Adventure and culinary delight with the Mount Etna Wine Tour. After exploring the Etna off-road and on foot you will visit a wine cellar “Cantina” on the slopes of Mount Etna and taste some delicious Etna DOC wines 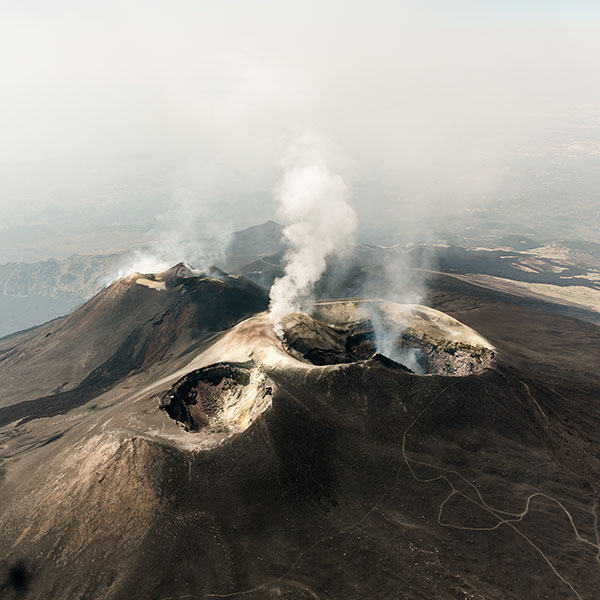 Helicopter Etna Tour: If you think you have seen all of Mount Etna, you haven’t seen anything until you have seen the view from the sky. After exploring the side slopes of Mount Etna you will see the heart of the volcano – the smoky main crater on the top with the black and yellow landscape and the grey ash clouds.

Experience the nature and culture of the Aeolian Islands. Visit Lipari and Vulcano and admire the impressive rock formations along the coast. Visit the old town of Lipari and swim in the warm, sulphurous water on Vulcano.


Why book with us?

We’re uniquely qualified, being locally-owned and operating for more than 10 years.

More than 1000+ 5-star customer reviews with an overall satisfaction average of 4.9 out of 5.

For most Tours the pickup and drop-off is offered in the Catania and Taormina area.

Amazing Mount Etna Tours await you every day. Discover them all now.

About us
Impressum
Travel agent area