Visit the capital of Sicily – Palermo 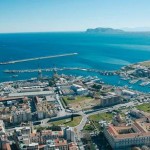 Today you will explore the capital of Sicily: Palermo.
Palermo was founded by the Phoenicians in the 8th century b.c. and with its approx. 800.000 inhabitants today it has become the fifth biggest city in Italy. 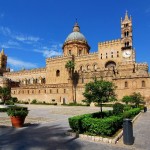 The first stop of your trip will be Monreale, a little village 7 km away from Palermo. In Monreale you will see where the Arab-Norman art and architecture reached the pinnacle of its glory with the Dome Santa Maria, launched in 1174 by William II. A huge golden mosaic cycle illustrates the scenes from the Old and New Testament. Also astonishing is the former Benedictine cloister.

Afterwards we’ll head back to Palermo, where we will visit the cathedral and the old city centre. The central square of the old city at the crossways of the streets Corso Vittorio Emanuele and Via Maqueda is called Quattro Canti (four corners). The baroque palaces in the square with its dished cladding are decoratet with statues, that represent the four seasons, the Spanish kings of Palermo and the patron saint of the old quarters.

Palermo’s most significant church building is the catherdral. Today’s construction was built in 1184/1185 and experienced several reconstructions over the centuries. Particularly distinctive was the reconstruction at the end of the 18th century, when the cathedral received a baroque dome and when the interior was remodeled in the neo-classical style.
At the end of the tour you will have free walk and the possibility to explore the old city with its typical market. 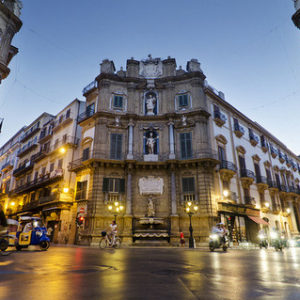 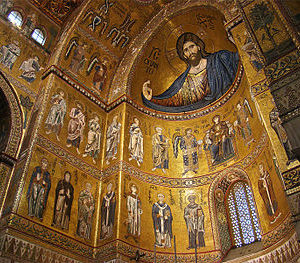 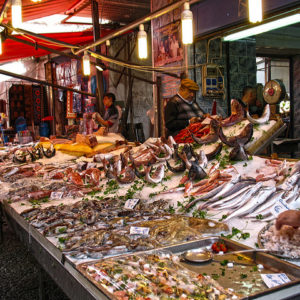 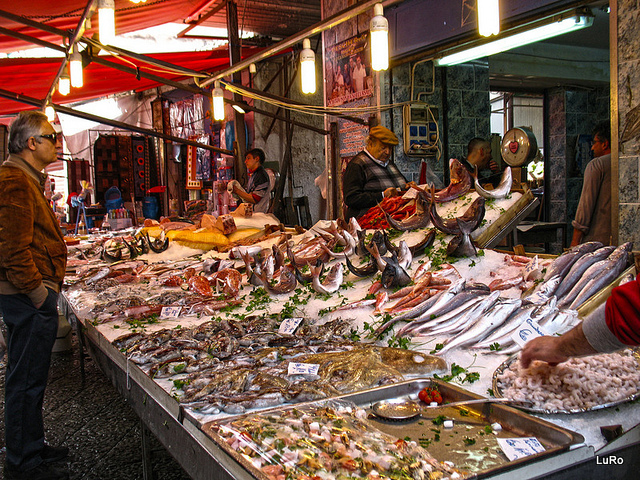 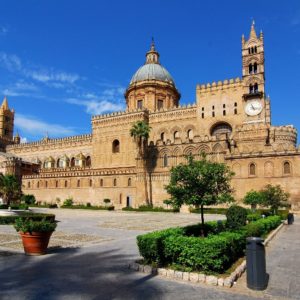 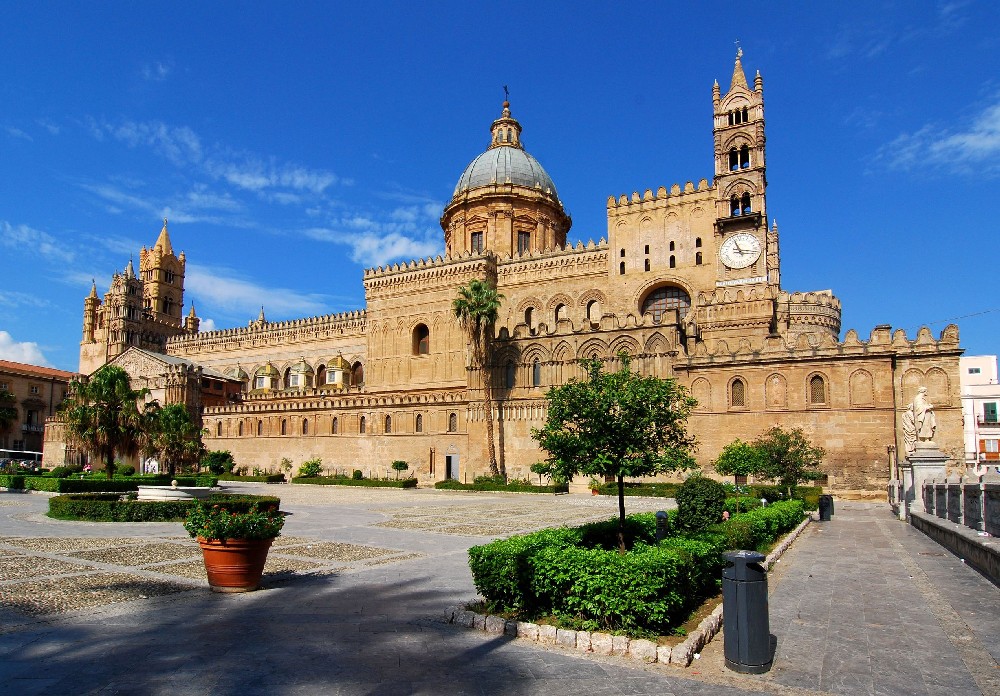 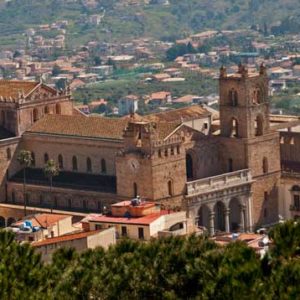 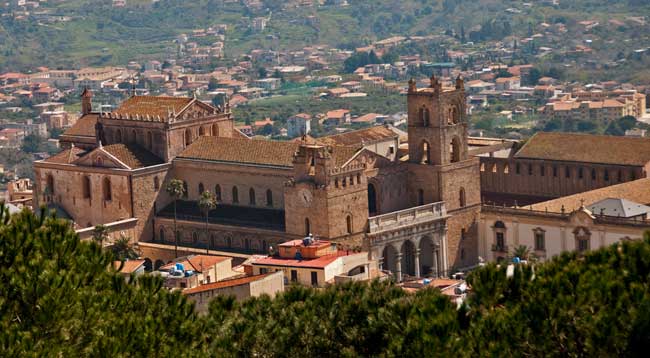 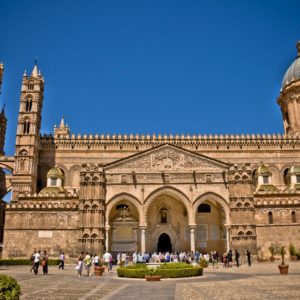 Euro 79,00 per person from port Palermo

On request we also offer “private” trips. Vehicle and travel companion are exclusively available for you.