Vulcano is the result of an eruption that separated the island from its neighbouring island of Lipari. The dark island is a popular travel destination these days, because here you have the opportunity, to take a bath in the natural mud pool as well as to climb the volcano. The Archaeological Aeolian Museum is located on Lipari. Lipari is known for its black, sharp volcanic glass. Salina is known as “the green” among the Aeolian Islands due to its large area of ??vegetation. The film “Il Postino” was also filmed here. 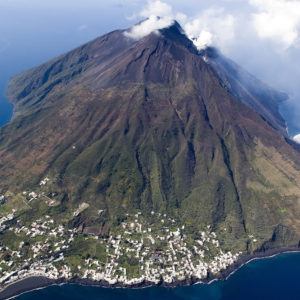 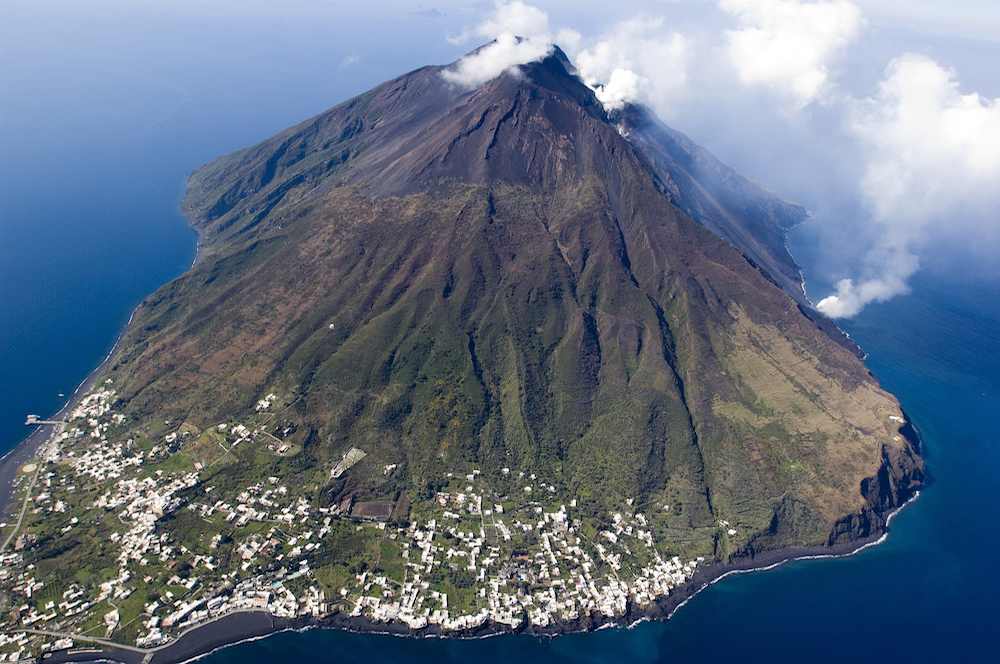 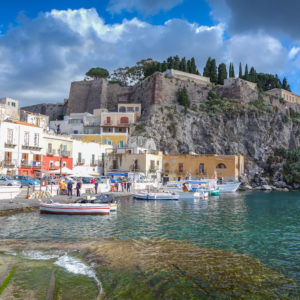 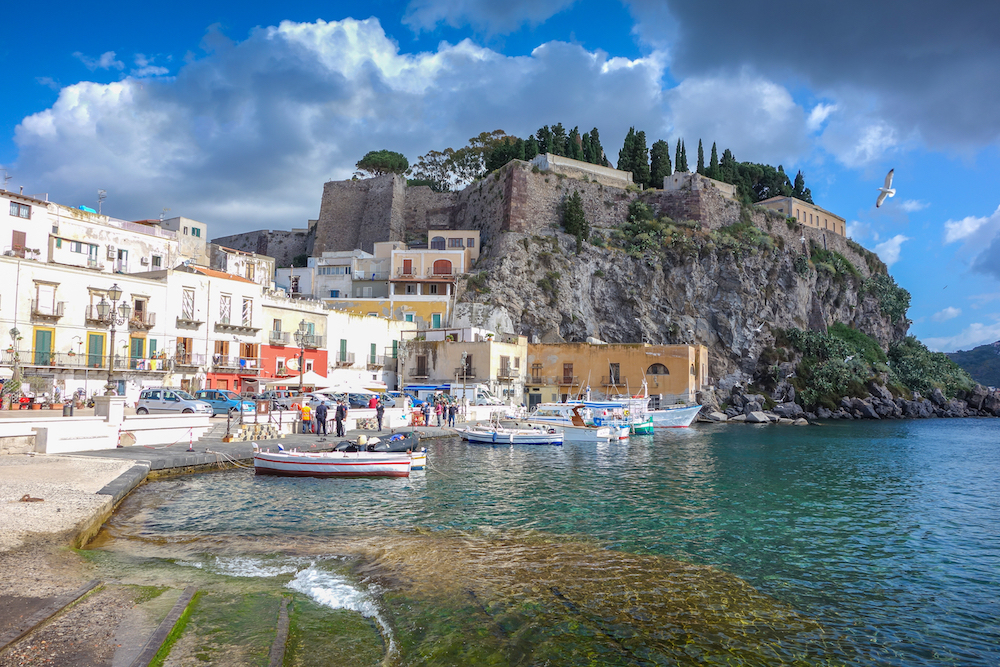 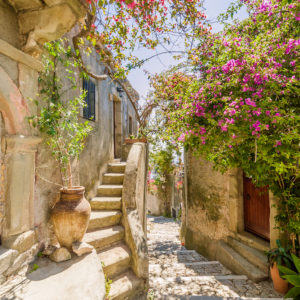 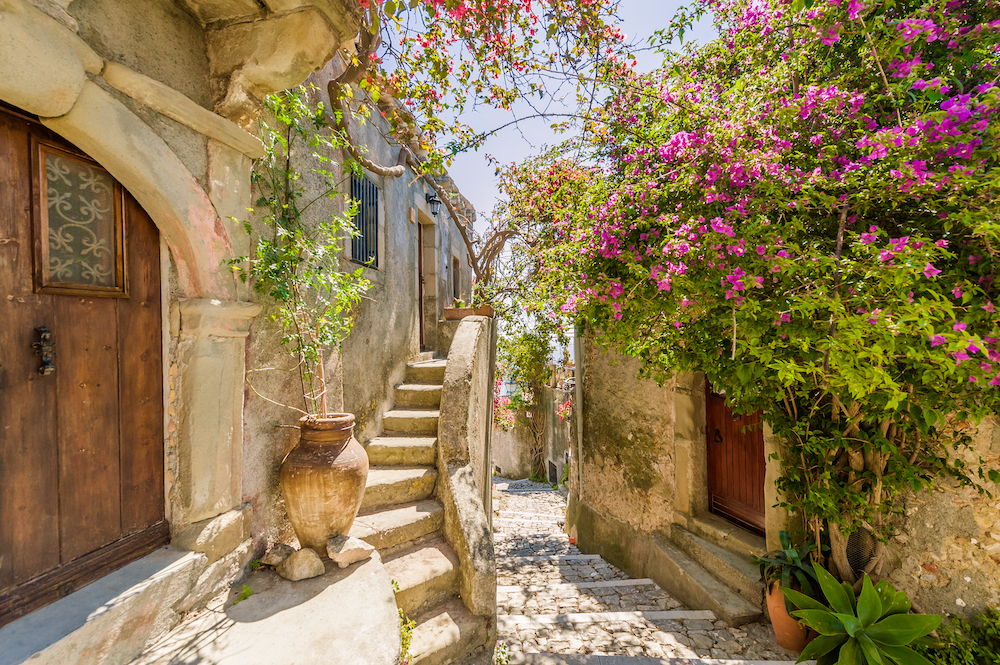 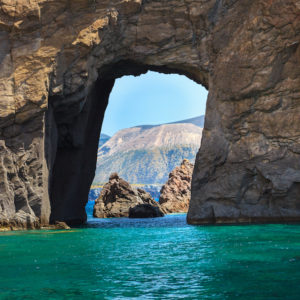 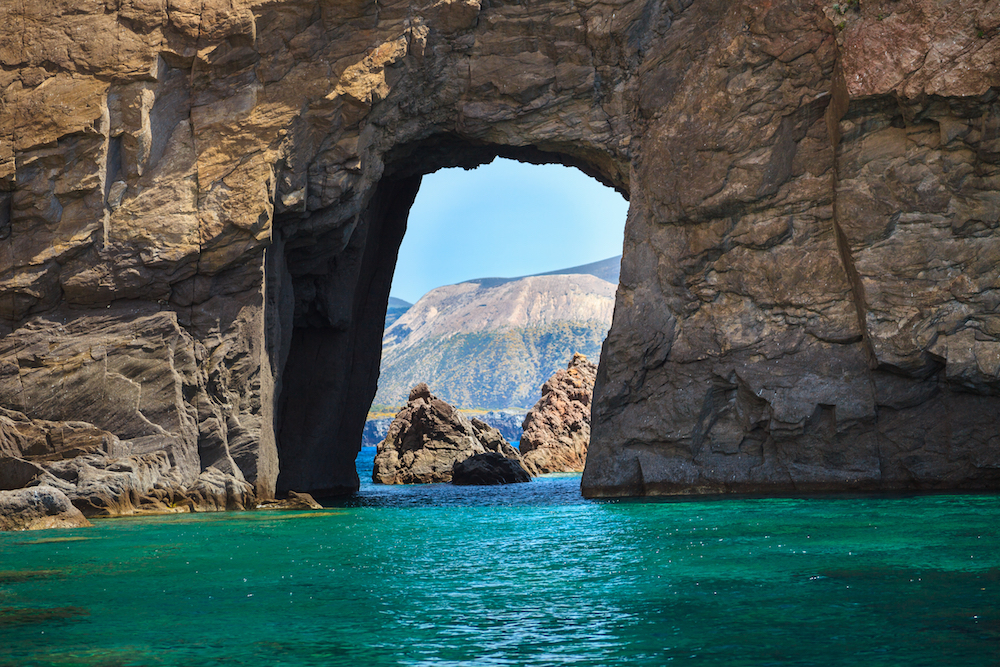 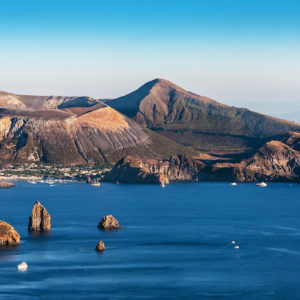 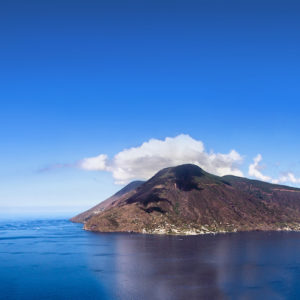 The island of Stromboli is basically just the tip of a gigantic underwater volcano. It spits about every 15-20 minutes and used to serve as a lighthouse for ships due to its clearly visible lava fountains. On Panarea you will find one of the most beautiful bays, the Cala Junco. The sister islands Alicudi and Filicudi are less known, but therefore not less charming. On Filicudi you will not find any roads, only paths that are accessible on foot or with donkeys. Electricity has only been on the island since a few years.