The UNESCO World Heritage Site of Pantalica includes two different sites: the Pantalica Necropolis and the ancient city of Syracuse. In the necropolis there are more than 5000 chamber graves, most of them date back to 8th to 7th century BC. One of the first Greek settlements in Sicily was founded on the Ortygia peninsula in Syracuse in the 8th century BC. Syracuse is rich in historical treasures, including the remains of the Temple of Apollo, the Greek Theater and the Roman Amphitheater. 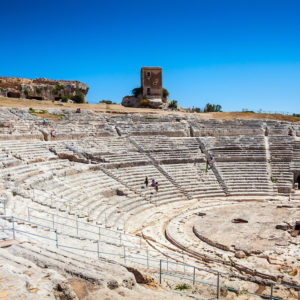 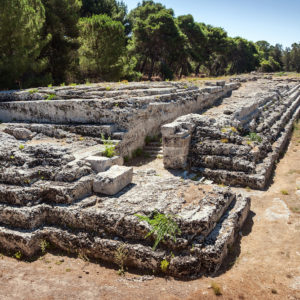 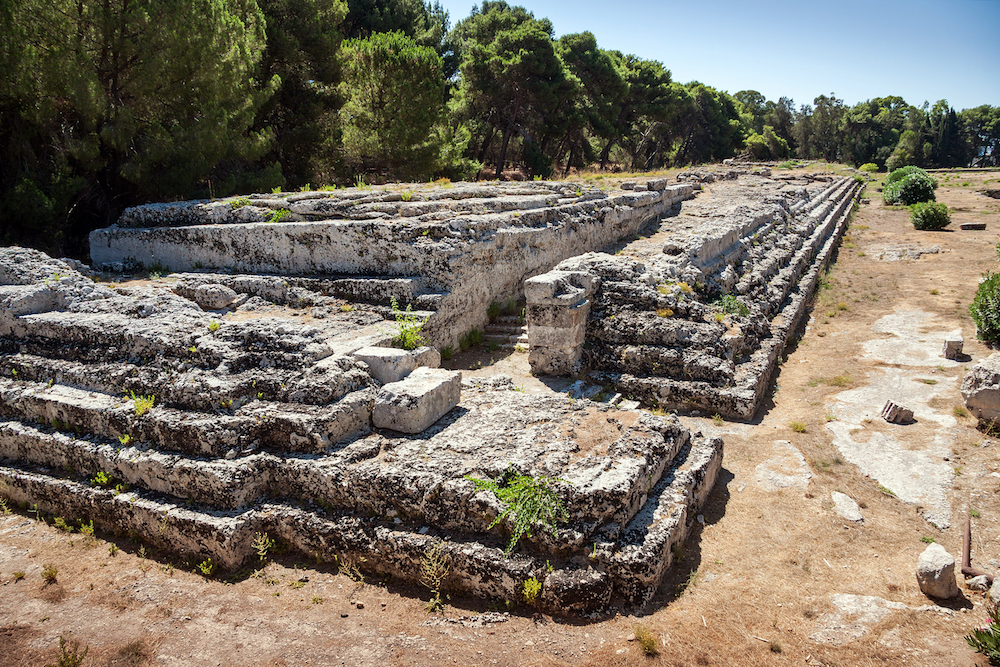 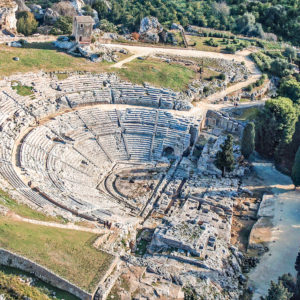 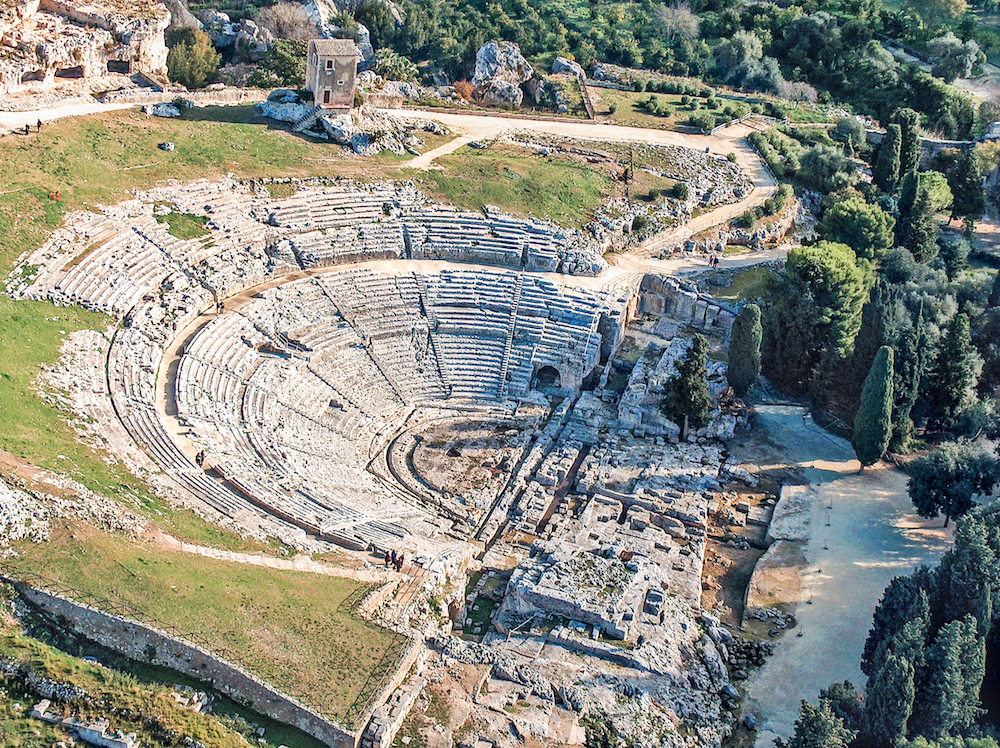 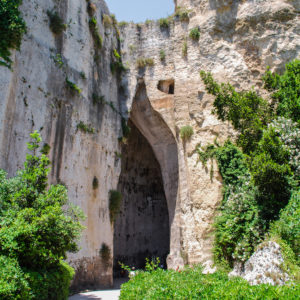 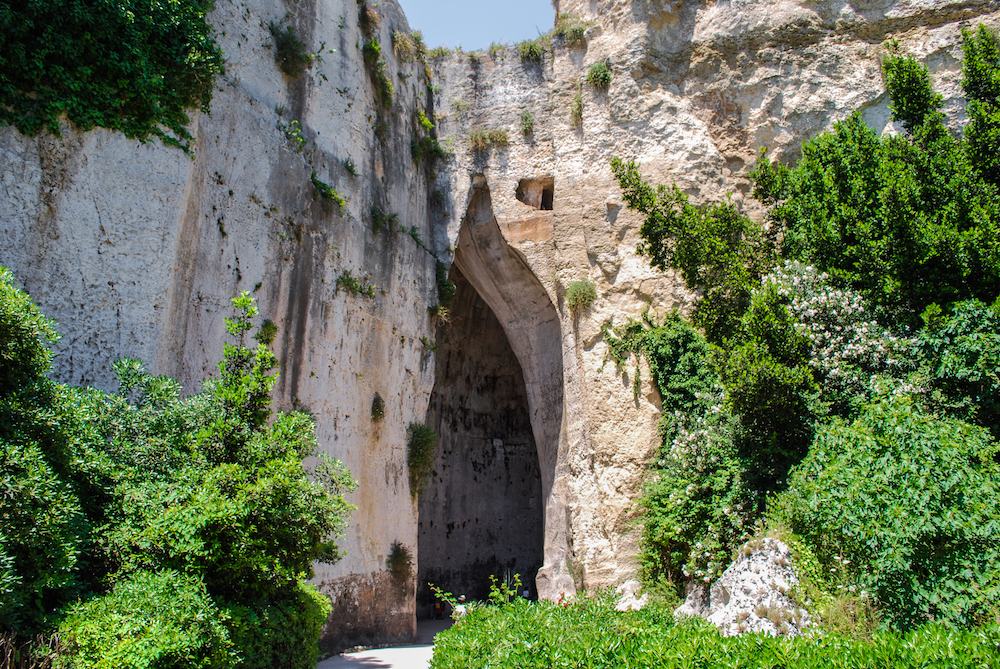 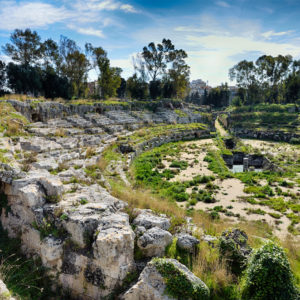 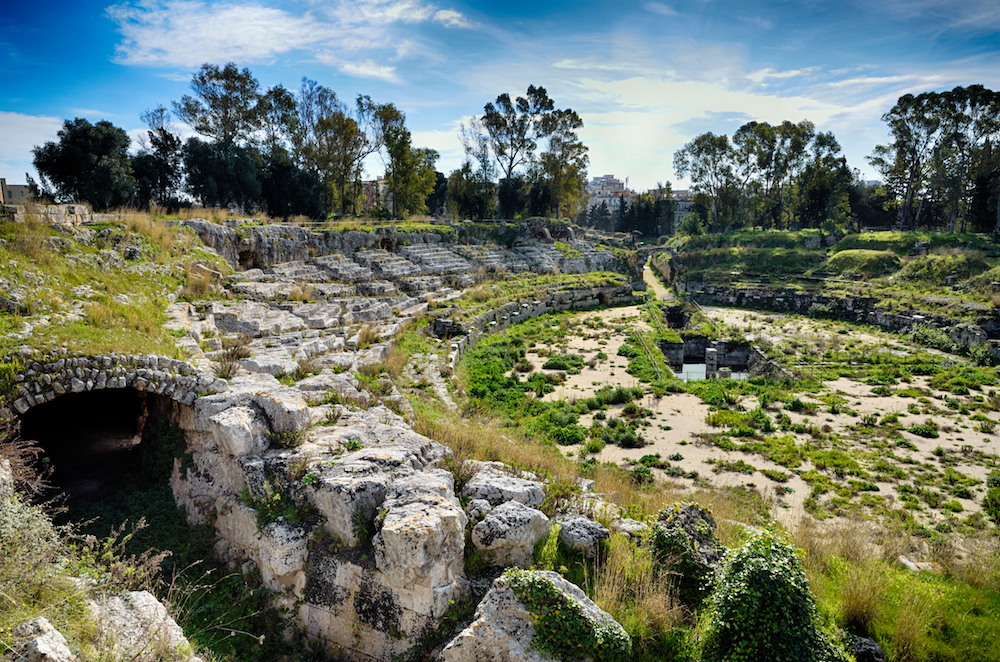 The Pantalica burial ground is extremely large, which indicates that the area was densely populated over 5 centuries from the 13th century BC. The Sikans probably had their retreat here, in the more inaccessible interior of the country, to escape the Sikulians (new immigrants from the mainland). The Greeks reached and settled in the area in the 8th century BC and the city remained inhabited until the Arab period. The only remains of the city that can still be seen today are parts of a royal palace (Anaktoron).

The oldest of the chamber tombs date back to 1270 BC and the youngest to 8th century BC. In early Christian times, some of the tombs were also used as dwellings and some were also converted into chapels. Finds such as household items, weapons and ceramics from Pantalica are exhibited in the Archaeological Museum of Syracuse.

Syracuse and Necropolis of Pantalica Tours

We would be happy to create an individual offer according to your wishes. With our professional transfer-service you can reach your destination in Syracuse and / or the burial ground of Pantalica (Start Catania or Taormina) in a relaxed way, including the driver’s waiting time.
Would you also like to have a personal guide at your side? No problem, we would be happy to list this option in your offer.