When Mount Etna erupts there are two totally opposite and yet connected phenomena: the tourists from all over the world would like to rush to the volcano to admire the show, but those who are already on the spot quickly cancel the hotel room and flee ! How do you explain that?

Volcanoes have always been a source of wonder and attraction for human curiosity, but they are also dangerous places because they are unpredictable. So the show is nice to see, but better from an airplane or even from home, thanks to the TV. Yet around Mt. Etna people live, villages and cities grow and those who were born under the volcano know very well that all these fears are unjustified. Mt. Etna is one of the safest volcanoes in the world.

Etna, a monitored and safe volcano

Among all the volcanoes on Earth, Mt. Etna is the most guarded ever. This is because it is one of the most active and unpredictable volcanoes, with “behaviors” that change from year to year. The s 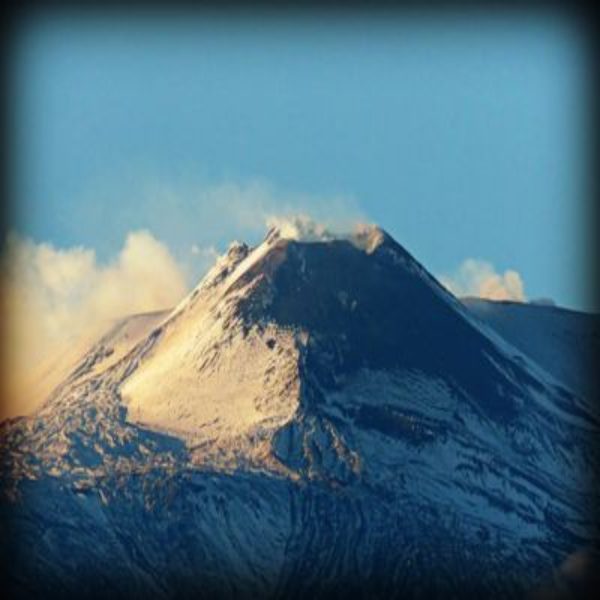 ame volcanologists are fascinated by this mountain which, they say, summarizes in one place all the volcanic phenomena of the planet.

Precisely for this reason the National Institute of Geophysics and Volcanology of Catania has organized a surveillance system with cameras, sensors, computers and human controls on site that has no equal. And it works perfectly. Every movement or tremor is recorded, studied and communicated in real time. This ensures that the level of security is among the highest in the world.

Safety on a volcano also depends on you

What science can do to make a volcano safe is not enough, though. Institutions, boards and individual tourists should also take good part in the work of protecting themselves. Everyone knows that in order to face a mountain in a serene way, very precise rules must be respected. If the mountain is also an active volcano, those rules become fundamental and indispensable.

So, NEVER go walking on Mt. Etna alone, especially if you do not know the territory; you better spend some extra money and hire a local guide or an agency like ours who know how to move or which routes to recommend. NEVER ever get away from the shelter, from the hotel or from the B&B where you stay without telling the receptionist about your route on the volcano, so that in case of emergency they already know where to send the rescuers. If an eruption is taking place and there are bans to approach certain places of the mountain, DO NOT allow yourself to transgress and do not pretend to be a super-hero; an eruption, even if far enough, can be dangerous. Mt. Etna can launch large stones even up to 5 kilometers away!

If you are skiing on Mt. Etna, do not go off-slope nor down the most difficult ones without the necessary experience and without an instructor by your side. Do not explore unknown paths, canyons, detours without being absolutely sure of where they lead and without being able to face them properly.

Never forget that on Mt. Etna there are also several caves, always marked and almost all accessible. But do not explore them alone, always do it with the help of a local guide. Remember that often in the middle of the sciàre (lava deserts) of this volcano, the waves of mobile phones are disturbed due to the magnetic interferences typical of lava stone. So it may be difficult to ask for help in case of need. Avoid facing these paths by yourself. Mt. Etna is not a dangerous place if you respect it and fear it as it deserves, by behaving properly and obeying first the laws of nature and then those of man. (photos by GRAZIA MUSUMECI)