Sicily is fertile land, a rich, beautiful soil! It is not by chance that this island has always been a desire for many peoples, and many have conquered it, owned and exploited it for agriculture, even before that for trade or fishing. The volcanic soil that is found almost everywhere in the region, the many hidden underground waters, the perfect weather have always favoured the cultivation of delicious and unique fruits of the earth. Like grapes, for example, from which excellent wines are obtained.

How many wines are produced in Sicily?

The cultivation of grapes used for wine production has existed in Sicily for ages. Traces of organic must residues from the Bronze Age have been found in the Agrigento area, although the first real reports of vineyards and wine production date back to the Phoenicians (in the western part of the island) and to the Greeks.

Today, every corner of Sicily has developed the treatment of its grapes according to the soil and climate, giving the world special wines such as: Nero d’Avola, Nerello Mascalese, Frappato di Vittoria, Cerasuolo, Nocera, Corinto Nero, Perricone as far as the “reds” are concerned; the “white” wines instead are exalted with Marsala, Zibibbo, Catarratto, Moscato, Malvasia, Carricante. Some of these are formed by subtypes of different grapes, such as Marsala which blends well with Grillo, Inzolia and Catarratto.

We find only one Guarantee Of Origin Quality Sicilian wine, the red Cerasuolo di Vittoria. But there are several other Quality Wines on the island, at least twenty, and among these we certainly remember the Salaparuta, the Contessa Entellina, the Riesi, Menfi, the Marsala itself. There is one TGI (Typical Geographical Indication) wine and it is the Placido, produced in the Corleone area by vineyards taken away from mafia families and given to local farmers. It is dedicated to the anti-mafia trade unionist mister Placido Rizzotto.

The peculiarity of Etna wines 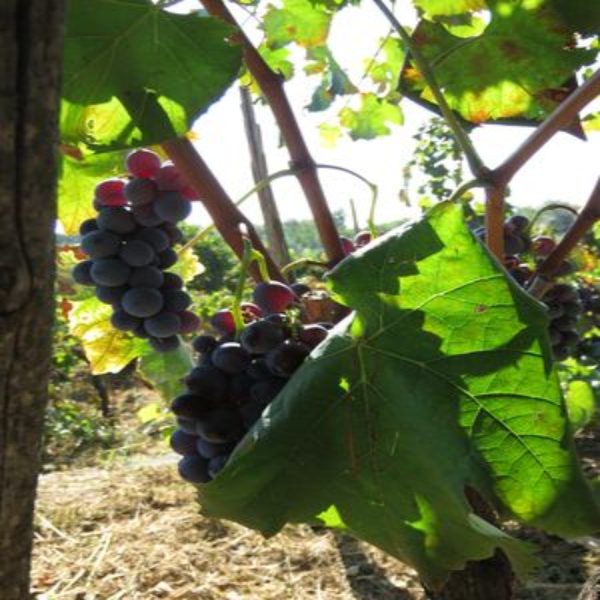 The territory of an active volcano like Mount Etna is always in transformation and constantly renewed by minerals that are emitted during the eruptions. This means that the vineyards of Etna are richly nourished and therefore the wine produced here has really particular characteristics and flavours.

The wines of Etna are a Quality Brand since 1968 and include the grapes of the territories of twenty piedmont municipalities, from Biancavilla to Paternò, from Pedara to Giarre to Piedimonte, Mascali, Solicchiata, up to Randazzo and Castiglione. They include the white Carricante, Catarratto and Trebbiano grapes and the black grapes of Mascalese and Cappuccio, as well as the rosé and sparkling versions.

The characteristics that the whole world envies are: light golden yellow colour, a very delicate smell and a dry but also soft and well-balanced taste for the whites; ruby red colour, intense smell, robust, full and warm taste for the reds; pink-ruby color, intense smell and dry taste for rosés. Mainly a very dry flavour for champagne wines that here are obviously Brut.

The wines of Sicily and those of Etna in particular can be drunk very well on fish recipes and cheese. This means that some local reds can be even served with fish without scandalizing the most refined palates! Excellent with pecorino cheese, Ragusano cheese, grilled meat and fish, seafood appetizers. Sparkling wines are adapted to the full flavours of Sicilian ricotta and almond desserts.