Home Blog Itinerary of the historic vineyards of Mt Etna

The disadvantages of living at the foot of an always active volcano like Etna are many. You have to adapt to earthquakes, eruptions, volcanic ash that invades roads and land. But the benefits far outweigh the downsides. Because precisely that lava, that ash, over the centuries nourish a very rich and proliferating soil. The agricultural soil of Etna has always been a producer of a thousand delicious elements and wine is one of these.

The volcano has always been home to the best wines of Italy and the tradition continues today.
The most refined tourists can therefore go on a “food and wine tour of Etna”, so to discover the wineries that dot its territory. In particular, the “historic” vineyards, that is, those that have worked to transform a local wine into top brand labels. These wines are now known and exported all over the world. Let’s get to know some of them.

Vincenzo Russo was the progenitor of this winery which today is among the best on Mount Etna. He began producing wine at the end of the 19th century . Since then the trade has been handed down from father to son, up to today’s young managers, Francesco and Gina Russo.

The Russo vineyards are located in Solicchiata, a small village on the north side of the volcano at 700 meters above sea level. The first label with the name “Solicchiata” dates back to 1956 . Since 1968 the vines and their products have obtained the DOC (QAL, quality assurance label) designation.

Today the company bears the family name, Russo, but the quality of the ancient Solicchiata has remained the same. The wines and sparkling wines that are born here carry the unmistakable “DNA” of grapes such as Carricante, Nerello and Moscato. 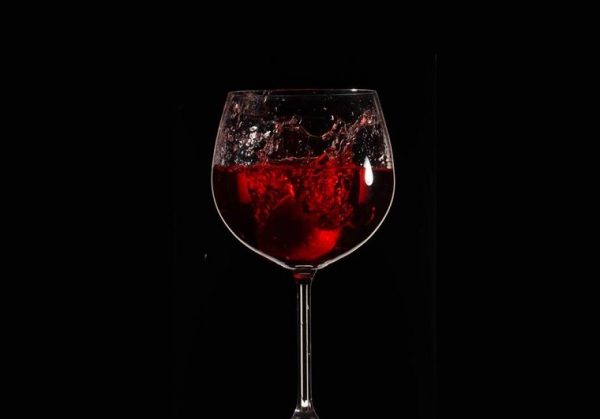 Always remaining on the north side, not far from Solicchiata, the rich soils of Passopisciaro have favored the vineyards of the historic Gangemi company, Antichi Vinai. It was founded in 1870 by Giacomo Gangemi, descendant of a family that had been producing wine for a long time. They first sold wine for the market of local taverns, then the company distinguished itself for its business flair.

The wines produced by this winery, in fact, have always had the markets of the north as their sales objective. So they imposed themselves on territories such as Veneto, Piedmont and even France, that is  the undisputed “kings of wine”. Gangemi’s products are based on vines such as Carricante, Catarratto, Nerello but also sweet Malvasia . The choice alternates between reds, whites, rosés and even sparkling wines.

The vineyards of the east: Murgo, Nicosia, Francicanava

On the east side of Mount Etna, the vineyards enjoy a lot more sun and this changes the relationship between soil and plants. In fact it gives a different richness than that of wines from other sides. Among the vineyards that have made this side of the volcano great we remember: Murgo, Nicosia and Francicanava.

The Cantina Murgo di Santa Venerina is one of the “youngest” , in fact it dates back to 1981. Yet it has become so famous that it is already part of the historical names of Etna. Founded by the baron Emanuele Scammacca del Murgo, the property was very old but was not born as a vineyard. It was transformed precisely during the early 1980s, exploiting the potential of vines such as Nerello, Moscatella, but also Pinot and Chardonnay.

The Nicosia vineyards date back to 1898 and for five generations have been producing excellent wine in the Trecastagni area. It covers 27,000 square meters of territory of which 4000 are indoors. Based on the precious native  Etna Bianco and Etna Rosso qualities, Nicosia is one of the wineries to be known in the area. It ranges smoothly from table wines to sparkling wines to liqueurs.

Francicanava di Bondifé is a company that has its great wine tradition in the Syracusan area. Centuries of history have forged the quality of wines . Although they have been on Etna for less than 200 years, they have made its tasting history. Destroyed several times by earthquakes, it rises again and more gritty than before.

Baron of Villagrande in Milo

The very ancient Cantina Barone di Villagrande, in Milo, deserves a separate mention. It was born in 1727 and evolved in 1869, with a very long tradition of wine production linked to the name of the Nicolosi family. The skill of these entrepreneurs lies in wanting to imbue their wines with the flavors of the territory. Not only the selected vines but also oak, chestnut and broom.

Wines based on Carricante, Nerello Mascalese and Nerello Cappuccio find their maximum exaltation here. It was this winery the first to experiment and spread the Etna Bianco Superiore quality. The Villagrande winery has been recognized as QAL since 1968 and the family management, now in its tenth generation, continues the long tradition projecting it towards the future.