Home Blog Fourth paroxysm of Etna and a 4-hole eruption

As widely predicted by the Institute of Volcanology  of Catania, Mount Etna had not yet finished to amaze and a new paroxysm was waiting after the previous three. The volcano did not betray expectations and in the night between 20th and 21st February gave start to the fourth explosive episode. This time it was very intense, much more spectacular, although it took place during “not very touristy” hours – between 2 and 3:30 am.

The tremor rose already in the morning of February 20th but reached its maximum peak at around 10 pm. The lava fountains started about an hour later, increasing in intensity and height over the 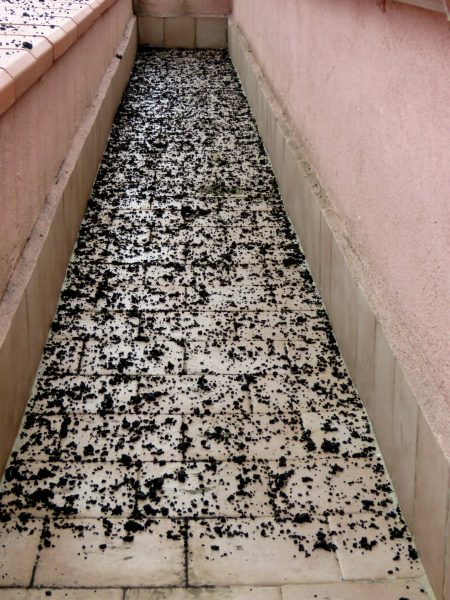 course of the night. A very powerful and particularly spectacular one was recorded at around 2:15 am , with an estimated height of almost a kilometer!

Spectacular and impressive is the vision of four eruptive holes all located inside the main crater South East, which made the eruption truly look as a “choral concert”. This time too, there was a significant fallout of ash and lapilli which, however, mostly affected the western towns.

What leaves you speechless, in addition to the spectacularity of these paroxysms, is also the almost Swiss punctuality with which they occur. Many speak of the “30-hour rule”, as if the volcano knew it had to erupt within those set time intervals. And in fact … that’s what it does! At the Institute, work never stops, many volcanologists have not been resting for days. Because Etna always takes you by surprise. And even if now it seems to have finished… tomorrow is a whole new story to rewrite. (photo by Grazia Musumeci).