Etna resumes an activity that has never really been interrupted. After a few days of “well-deserved rest” between one paroxysm and another, the show starts again. And every time more, without rules. As in the case, for example, of the eruption that has been affecting the area of ??the South East Crater since 11 June 2021. Since that first awakening, the paroxysms have been different, and often started without warning … or with very short warnings. 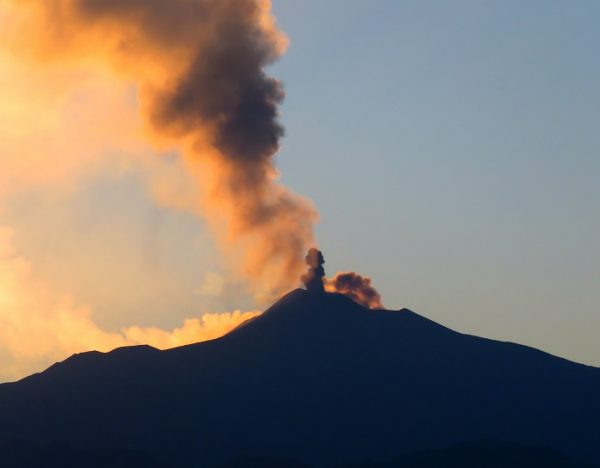 For volcanologists, who know that Etna can do much more, that of 11 June was a “cute paroxysm”, a little thing well done . But not yet the great spectacle that is expected. The volcano repeats the show also in the following days, on the 12th, for example, on the 15th and finally between the 16th and the 17th of June with emissions of ash and constant degassing.

Loud roars accompany huge bubbles of lava and gas that color the night, while puffs of ash fly towards Catania. The warning is so short that even for volcanologists it is dangerous to go to the top . Therefore they follow the evolution of the situation through the instruments. Etna could suddenly subside for another three days or continue for so long. It could produce a larger eruption, as experts fear … even “sideways”.

In the meantime, these confused and sudden paroxysms are a fantastic spectacle for the inhabitants of the foothills. And also for the many tourists who are finally crowding the Sicilian coasts and cities again. Many are informed to get to the top, but as it should be – in such an uncertain situation – the advice is to keep a safe distance. Along the Catania coast and inland there is certainly no shortage of places from which to photograph the eruption without putting yourself in danger. Just ask the local expert guides. (photos by G.Musumeci)