For the Sicilians Mt.Etna is just “a muntagna” (THE mountain), but do not be fooled by this name or by the fact that it is a volcano so controlled to be known as “the good giant”. Etna remains an active volcano, and one of the liveliest in the world, so it is always wrong to venture among its woods, its lavic deserts or its craters without an expert guide by your side. It is important not only to know where to go but also when to go and how, by what means. We at Go Etna Excursions are here to assist you in this pleasant choice with our itineraries.

Six itineraries on Mt.Etna: which one will you choose?

The tours that we suggest on Mt. Etna are in all six, five of which are described here:
MT ETNA JEEP TOUR is the most suitable tour for families with children; we will go visit some of the most evocative places of the volcano, like Valle del Bove, the button-craters and the Alcantara Gorges … all in a 4×4 off-road jeep with the possibility to choose between half-day or full-day trips.
ETNA CABLE AND CAR TOUR is the trip to the top of the volcano, via the cableway that starts from Rifugio Sapienza and takes you up to 2500 meters; from here we will continue by bus to Torre del Filosofo, a panoramic point from which you can admire the main craters, the coast at your feet and the Valle del Bove. Possibility to explore old lava flow caves and to delight yourself with a typical Sicilian lunch. 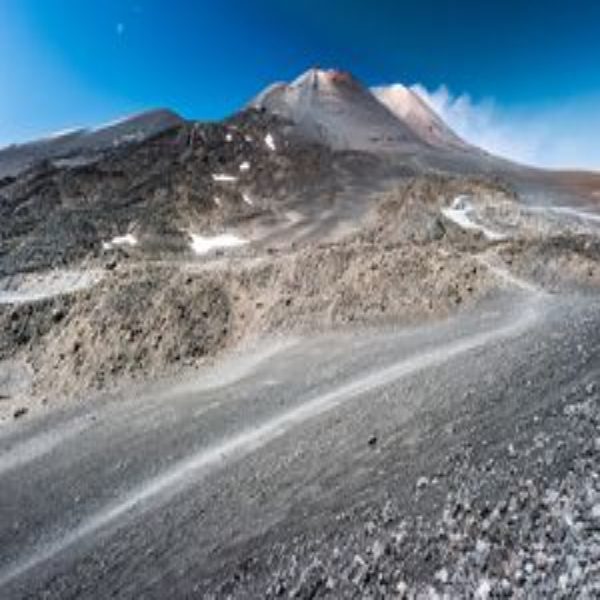 SUMMIT CRATERS TREKKING is a harder route, for true walkers. Like the previous tour we will go up with the cableway to 2500 meters, from here by bus up to 2900 and then we will start the climb on foot, walking up to the main craters. The return to the cableway station will instead be done on foot only, admiring along the way the recent erupting vents. Once back at the Rifugio Sapienza’s parking, before descending from the volcano there is still time for a mini excursion inside a lava flow cave at 1400 meters.
ETNA JEEP&WINE TOUR is a naturalistic and gastronomic tour that, following the old eruptions (like those of 1979 and 2002) will take you to discover the most beautiful vineyards of Etna, with possibility of tastings the local wines. Here too, we will explore a cave, the one where in the winter a big quantity of ice is collected. In past centuries the people came here and took the ice they used to store the food.

ETNA TOUR FOR CRUISE SHIPS a faster tour of the volcano, made with convenient means such as off-road vehicles and buses, to allow those arriving in Catania with the cruise ships to spend a few hours on Mt Etna, exploring caves, ancient lava flows, craters and creeks.

On Mt. Etna during an eruption

We decided to illustrate the sixth tour separately, given the importance of the topic. Going to Etna during an eruption, admiring the fire show, is a privilege that deserves the due respect. You will have to rely entirely on us of Go Etna Excursions as we come to pick you up at your accommodation place and take you to the best point of visibility of the eruptive phenomenon. On these occasions, doing “on your own” on a volcano like Etna is the worst mistake you could make, so trust those who know the best roads and places. For each of our tours, we provide detailed information on how to dress, what to bring and of course on prices and booking by clicking the links on the appropriate page.