Mount Etna is one of the few places in Sicily where beautiful woods still stand and persist. Unfortunately, summer fires often damage several of them, but above all on the north side and in the west the pine forests, beech woods and broom woods remain to protect the soil and what it produces.

In Sicily, the rains arrive suddenly and in a copious and violent way, mostly between September and November. A short period but full of water which, together with the arrival of the first cold days, favours the growth of mushrooms, in particular on Mt. Etna. And there are many enthusiastic people, every year,  who leave their homes early in the morning to start their mushrooms research. If you want to be among them, here’s how to do it.

First of all, you must respect the rules. We can lead you to the mushroom seekers’ places but only as tourists and you cannot pick anything if you are not members of the local mycological register. You shall attend a special school in order to learn about mushrooms and remember which ones are good to eat and which are poisonous. The course must last over 12 hours. Then, after the appropriate final test, you could get the mycological membership card. You must be already 14 years old to attend this school.

Where to find mushrooms on Mt Etna 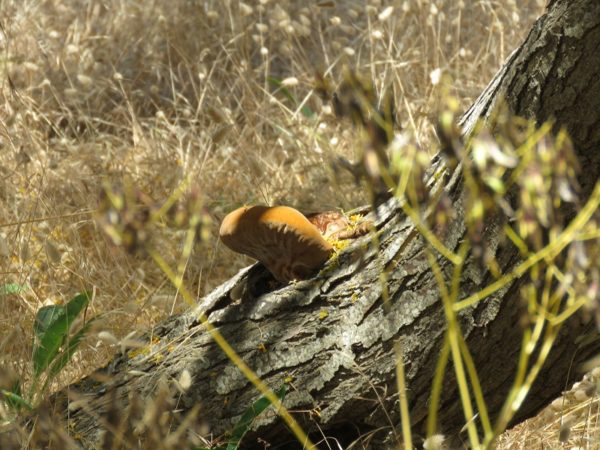 Mushroom seekers always have some secret place they will never tell. But sometimes rumors go beyond the secret and become well known. So we know that the best place on Etna to find mushrooms is Località Giarrita – 10 km away from Fornazzo di Milo, near the Base 16 of the camping Case Pietracannone.

Less famous but still crowded is the path going from Zafferana Etnea to the wood of the Ilice Carrinu, a hundred-year-old  holm oak tree surrounded by good mushrooms. Great places for picking mushrooms are also Bosco Monte Minardo near Bronte (western side) or the Linguaglossa Pinewood (northern side).

But which mushrooms can be found on the highest volcano in Europe? Different types, certainly.  If you collect them by yourself you will have no problem in recognizing them with their names but if you ask some local mushroom seeker you might not be able to understand. Because the Etna mushrooms have very specific Sicilian names.

However, if you find a Boletus Iuridus, the toxic Mussu i Voi (mouth of ox),  you can still eat it – if you learn to treat it properly before cooking. On Etna, they know how to treat and cook this mushroom and you can try to taste it. No danger of confusing it with its deadly twin Boletus Satanas, almost identical in shape but typical of calcareous soils – therefore non-existent on Etna, where the soil is only lavic. (photos by Grazia Musumeci)