Our volcano Mt. Etna, in autumn, is coloured with magic. And not only because its woods are filled with yellow, red, orange leaves, but because the land offers its most precious gifts and the inhabitants of the mountain are ready to catch them in time. If you are on Etna between October and December do not miss the chance to taste these delights. 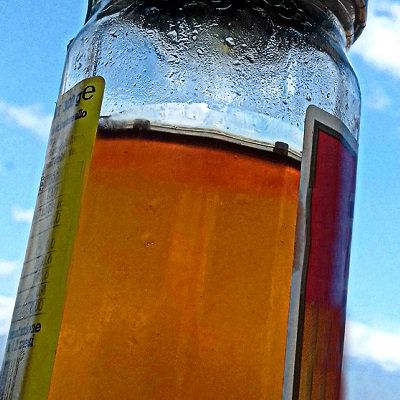 The fertile land of the volcano and the climatic conditions that favour farming and breeding mean that in autumn you can appreciate incredibly sweet flavors such as Zafferana honey, often produced from chestnut or orange blossoms, or the fine wines that come from the vineyards fed by the rich substances of the lava soil. The autumn on Etna is a period of mushrooms, and they are of all kinds but it is also the time of the prickly-pears, with their fruits that – freed from the thorny cover – are juicy and sweet. Finally, the pistachios … the green gold of Bronte is indispensabile to celebrate the season.

Absolutely to try one of the most typical dishes of the season: the sausage ‘nto canale, that is cooked in terracotta tiles. The pork meat is skilfully prepared (the best is undoubtedly found in Linguaglossa, on the north side of the volcano) and flavored with wild fennel or, sometimes, with the pistachio and cooked on a tile placed on the bright fire that makes it hot. The taste? Very very good! 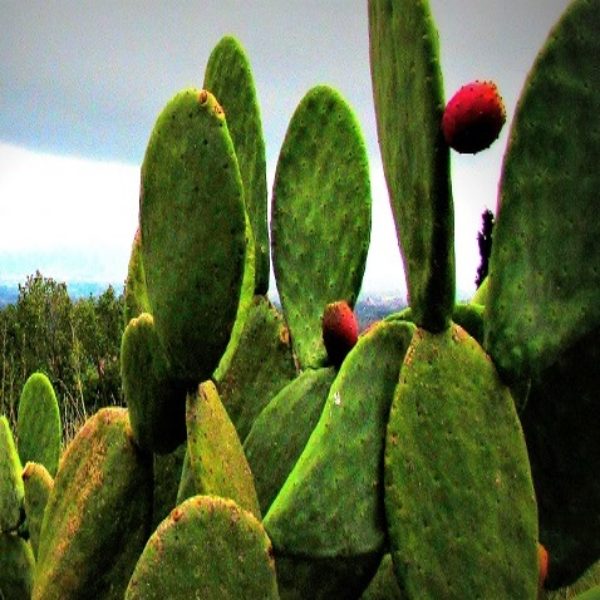 If you want to taste these and other autumn specialties of Mt. Etna, we suggest some events not to be missed: the Grape Harvest Festival in Piedimonte Etneo, during which wine literally flows in the fountains of the village …; Zafferana’s Ottobrata (October Fest) every Sunday in October, the autumn products market which will introduce you to the best of the gastronomic goodness of Etna and finally, in Bronte, the Pistachio Festival: try the “green” in every food and drink, including coffee. (ph.Grazia Musumeci)