Mt. Etna seems to have woken up after the last eruptive event dated 23 August. In turn, that flashing eruption had been the great return of the volcano after more than one year of silence that was beginning to intrigue residents, tourists and even scientists. 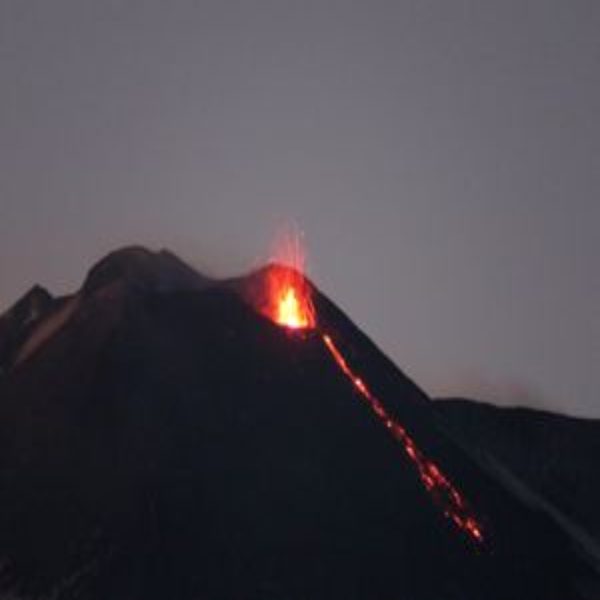 It  has been a few days since an increase in Strombolian activity in three of the four main craters – Bocca Nuova, North East and New Crater of the South East – was detected.  In particular the latter emits small-sized lava fountains from a small hole opened on its  external edge.  The men of the Institute of Geophysics and Volcanology of Catania do not call it a “real eruption”, but they monitor the event because around this hole a new small cone is slowly forming. Is this another summit crater or the crack that could make the New South East collapse and crumble? We can only wait and see what Etna reserves in the future.

In the meantime, if you want to photograph these spectacular fountains of fire try to climb to the top, accompanied by expert guides, as far as allowed for your safety.