Among our excursions, you will also have the opportunity to spend a day in Trapani and its surroundings. The baroque city, the salt marshes, the temple of Segesta, the archaeological park of Mothia are all wonders that will surely inspire you to return. And if you return to Trapani, you will have to dedicate at least one visit to one of the Egadi islands. Or to all of them, if you stay seven or ten days. Because summer on the Egadi Islands is the best opportunity to rediscover almost intact paradises.

The Egadi islands are thirteen small emerged lands off the coast between Trapani and Marsala. They include Favignana, Levanzo and Marettimo, the largest and most populated islands, and the small Maraone, Formica, Galera, Galeotta, Preveto, Fariglione in addition to the four smaller Stagnone Islands (Grande, Scuola , Santa Maria, Mothia), inside the great lagoon of Marsala. To reach the islands, you must take the hydrofoils or ferries departing from Trapani at a constant frequency, every hour or every half an hour.

Favignana owes its name to the ancient Latin name of the Sirocco wind, Favonius. It is the largest in the archipelago, home to a tuna factory that is no longer in use and to a still active maximum security prison . The population lives on fishing and tourism, although until a few years ago agriculture – and the production of oregano in particular – was common. The monuments that you will see here are Palazzo Florio, which belonged to the owners of the tuna factory, the tonnara (tuna factory) itself – which today houses a museum, the Roman tuff quarries, the caves of Cala Rossa. And of course the beaches and the dream sea! 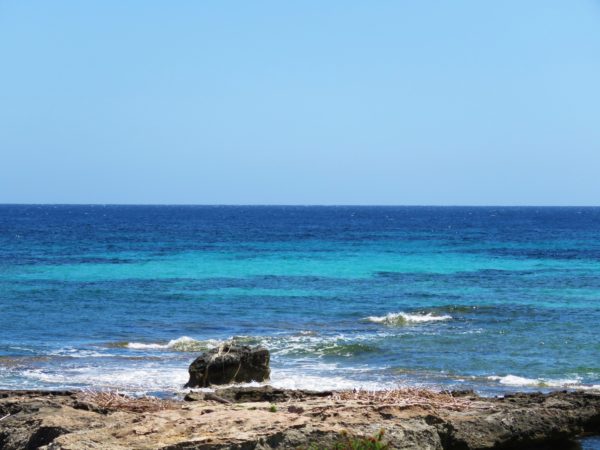 Levanzo is small but has the most beautiful colours you can ever imagine. The white limestone, with which the houses are also built, paints the seabed giving the sea that very clear blue hue. This contrasts with the bright green of the bush around,  and with the red, blue or yellow colours of the windows and the small port signs.

In Levanzo there is the Grotta del Genovese, a cave with rare prehistoric artistic expressions inside. Marettimo is the westernmost  island. Land of frontier fishermen, rich in thyme fields, it has splendid karst caves that lie close to the sea. A real party for those who love adventurous scuba diving.

The Stagnone (big pond) is the large lagoon that closes the sea off the coast of Marsala. Inside there are  the famous salt marshes, and the four small islands protected by the force of the sea where precious archaeological remains  are still evident today. 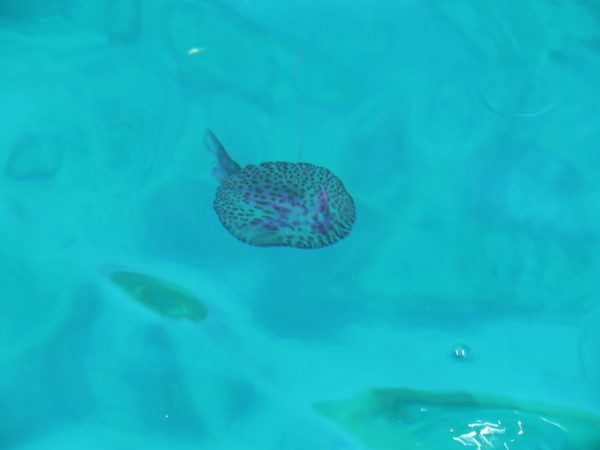 Isola Grande was the one where the population once lived and is formed by five rocks joined by an artificial road; Isola Scuola hosted a school of rhetoric in Roman times, hence the name; Santa Maria is a flat rock, kingdom of the most beautiful marine fauna; Mothia, or San Pantaleo, is the site of the archaeological excavations that brought to light ancient Phoenician and Roman ruins.

Little to say about the other lands, almost all uninhabited: Maraone is only a rock, and Galera, Galeotta and Fariglione are also only rocky lands inhabited by birds. On the islet of Preveto once stood a convent of priests, hence the name. Today it is the place where the herring gull lives and is studied. On Formica, hosting a wildilife reserve on much part of its territory, there is also a recovery community for drug addicts and a small tuna factory.