Yesterday, there was stated an infrasound signal in the North East crater and an increase of the volcanic tremor amplitude. You were able to see some ash emission and intense degassing coming from the carter. In the zone of the so called Grotta del Gelo you could also hear explosion sounds. Today ...To be continued. 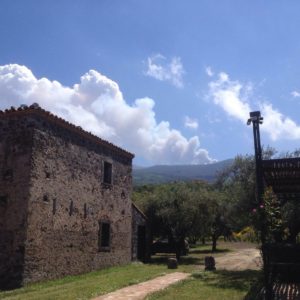 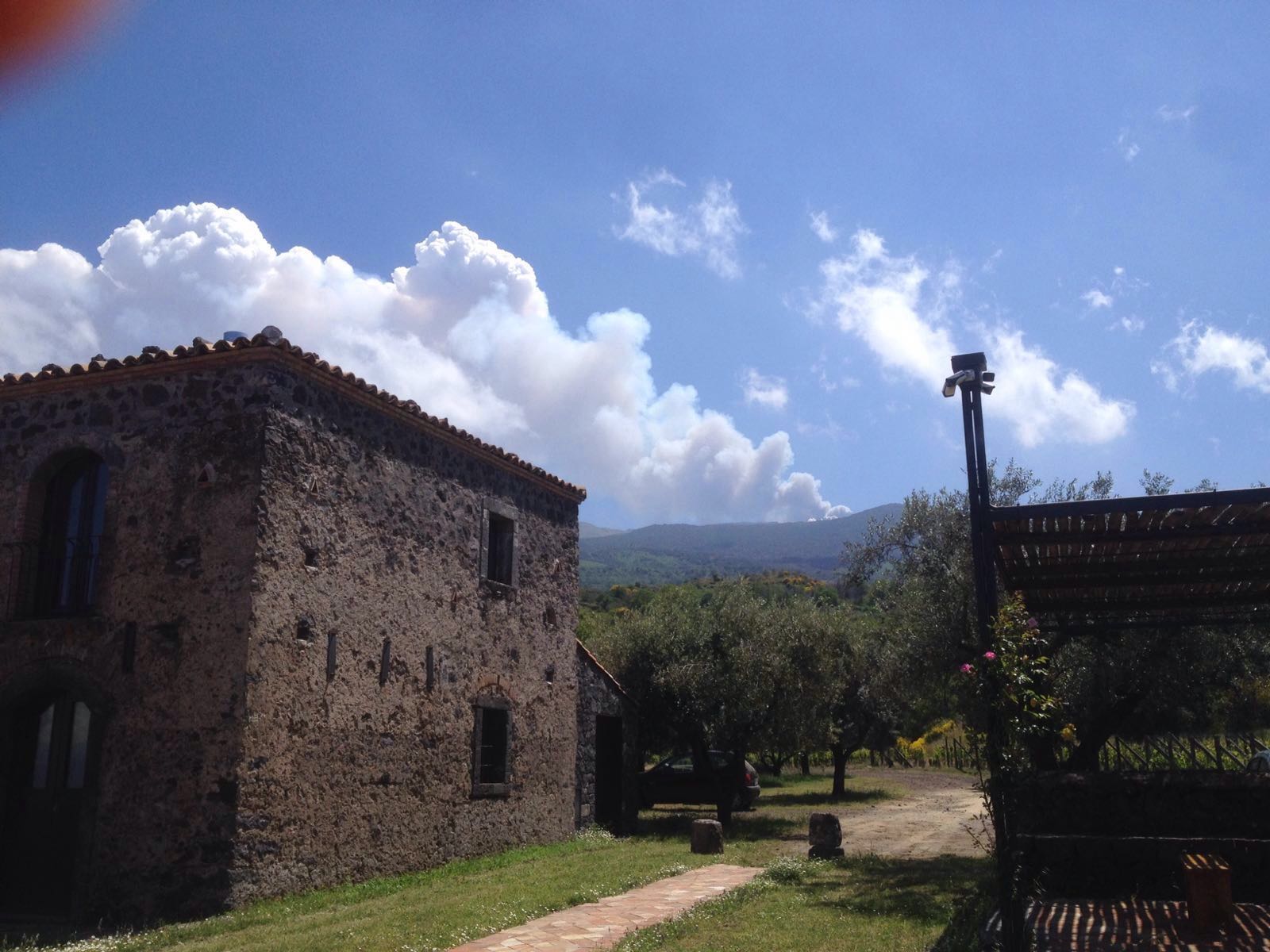 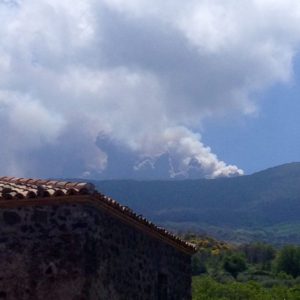 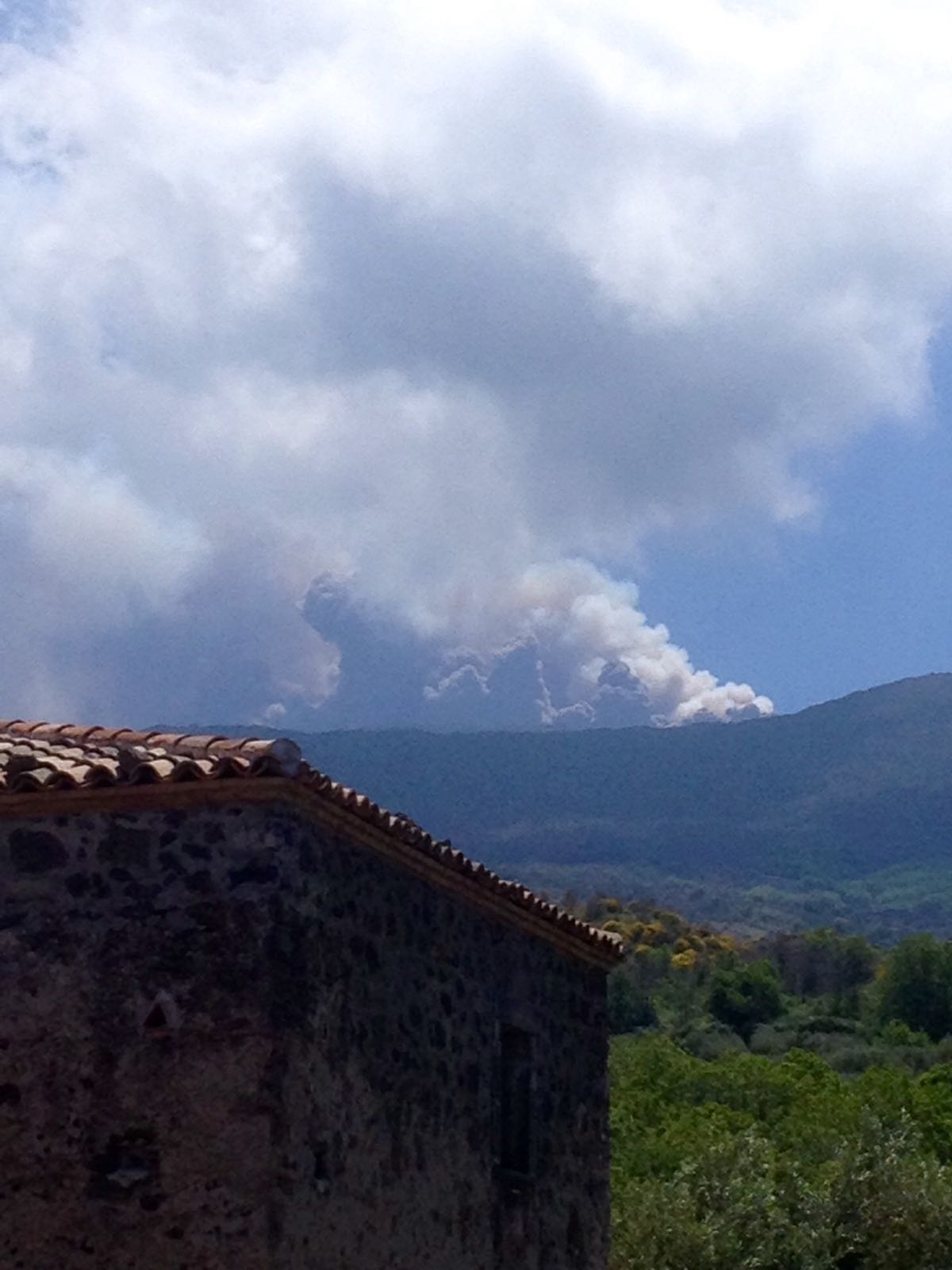 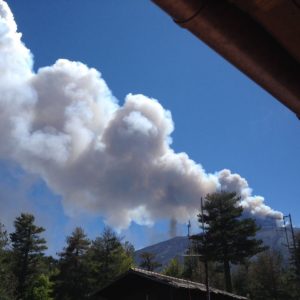 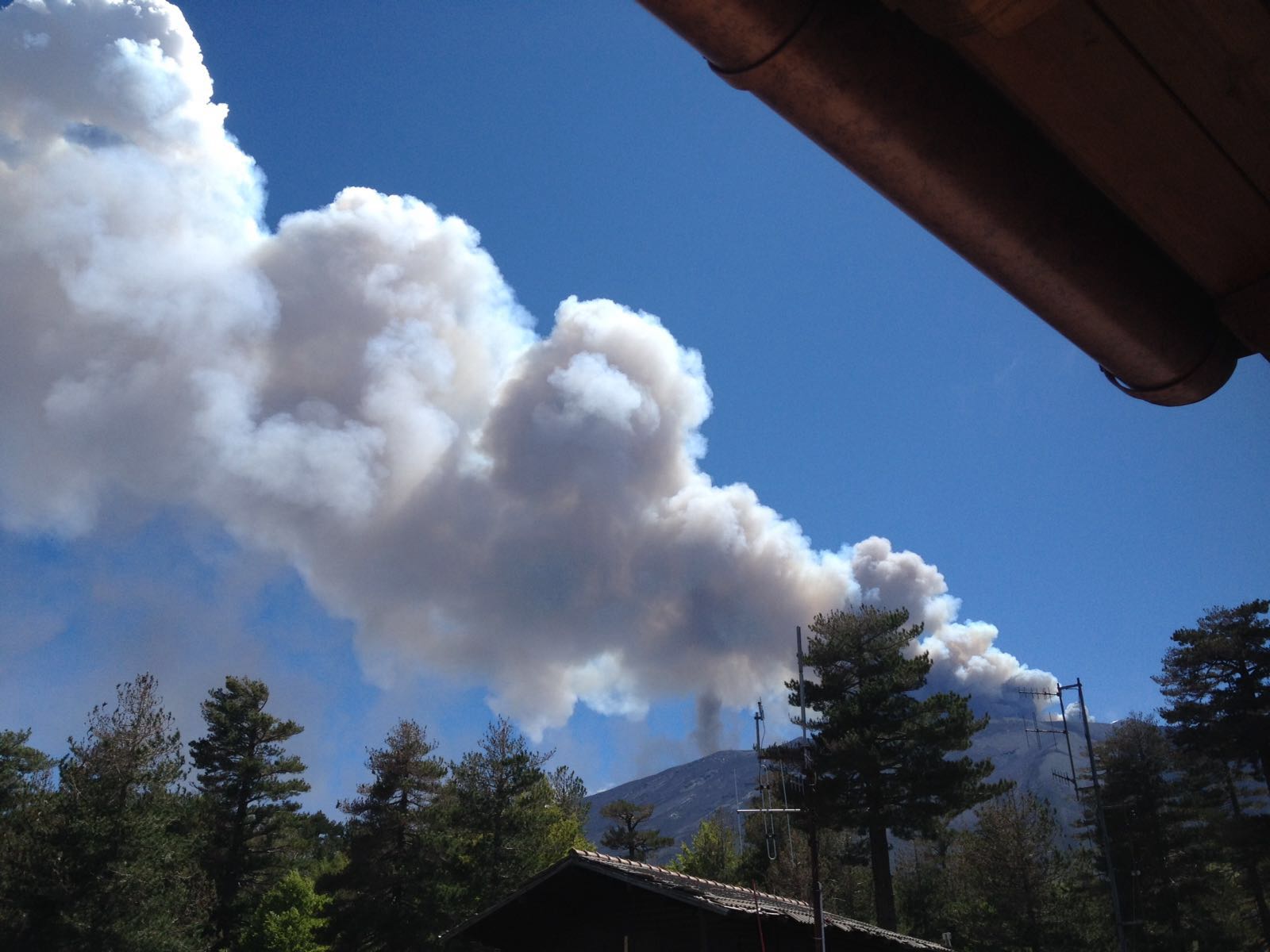