Home Blog Etna: the history of its main craters

Mt. Etna is a particular volcano. Not only because it summarizes the characteristics of all the volcanoes on Earth in one, but also because it is always looking for a change. It seems as if it is never satisfied with what it has and wants more! In fact, it has not only one crater but five … and it is not sure that it has stopped here.

In the beginning there was the Central Crater… 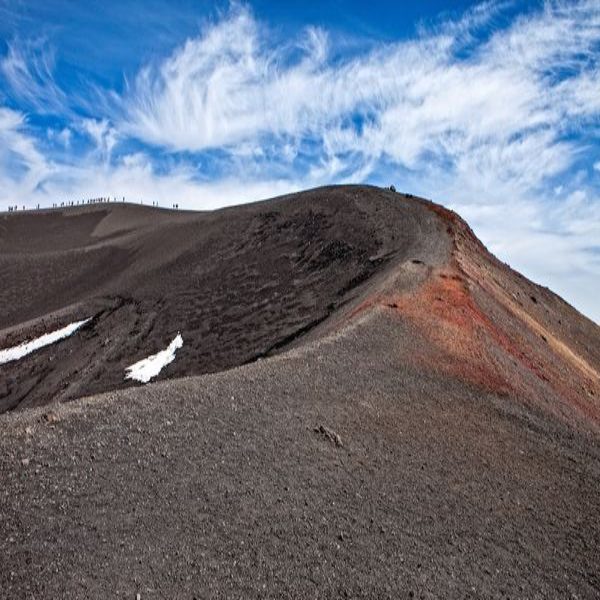 For centuries Mt. Etna has had only one summit crater, what used to be “the Central” crater, but in fact it no longer exists. Yet, despite having a large eruptive mouth on the top, over the centuries many minor craters have opened on the volcano’s sides anyway. Due to internal collapses and previous eruptions that had filled it with volcanic material, the Central crater was almost completely covered at the beginning of the 20th century. Thus, between 1911 and 1917, a second crater opened on one of its sides.

The North East crater was born, characterized by the particular power of its emissions. Even today this crater is the one that causes the most spectacular and violent eruptions. Yet this was not enough and Mt. Etna continued to dig new openings: in 1945 a small hole inside the diameter of the old Central crater sunk to become a huge well, the Voragine, and in 1968 the Bocca Nuova crater broke what still remained of the Central, with such a powerful eruption that it ended up in newspapers all over the world! 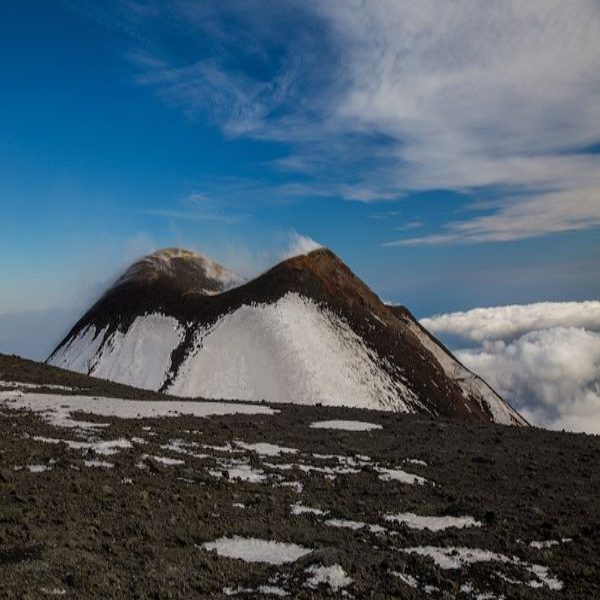 Despite three active and open craters on the top, there was still space for further lava flows and in 1971 on the eastern side of the former Central’s base the “small” South East crater opened up, and it grew rapidly, being the crater which produced the greatest number of eruptions in the 20th century! In 2007, a small pit crater on the South East’s side gave life to the New South East Crater (also known by the abbreviation of NSEC) that in less than four years exceeded in height all the “older brothers”! Do you think it’s over? No! Mt. Etna is opening new holes, year after year: they are scientifically called “pit craters” and could give rise to new summit craters. Currently, three have been identified in the South East, in the North East and in the Voragine as well. The volcanologists call them affectionately “puttusiddi” (“small holes”, in Sicilian dialect) but who knows what big surprises can they reserve for us …? As long as they are still harmless, take advantage of them and come and discover them with our excursions.