In the afternoon of the 12th April 2012, it came at the New Southeast Crater of Mount Etna once an outbreak, the 24th since the start of the eruptive phase, in January 2011 and the 6th in the current year. The event was after a interval of 10 days of relative calm and was like in almost all important features such as fountains, intense emission of ash and small Lavastones, and lava flowed toward the Valle del Bove, the previous one.

Already after 3 hours it was all over. 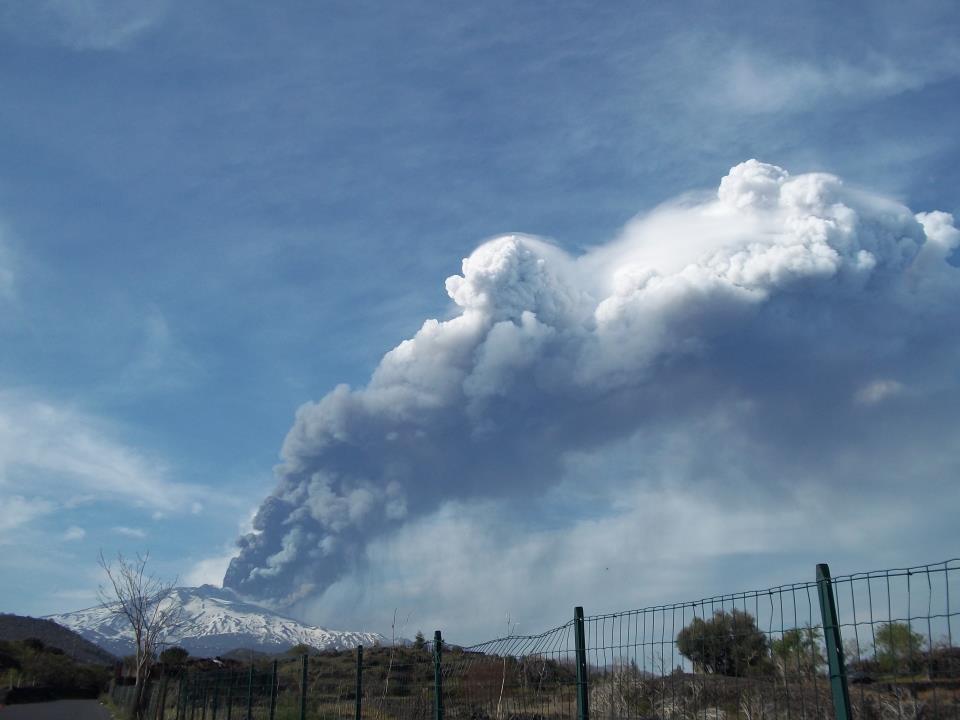